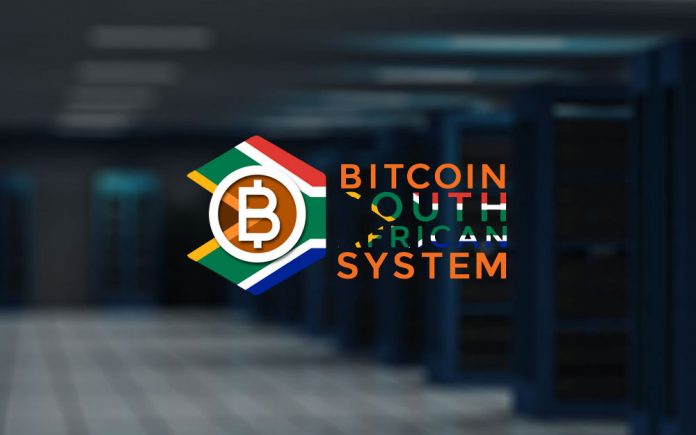 No Track Record of Performance Either

Besides, while saying it provides a 99% accurate trading software, the Bitcoin South African System website doesn’t offer any track record of historical performance to prove its claims. Serious trading platforms like Zulu and eToro always have their historical performance on sight, but the Bitcoin South African System doesn’t, nor does it explain how its software works.

No License in Sight

Last but not least, the Bitcoin South African System is not regulated anywhere. Investors who are attracted to it should keep in mind that companies offering financial services, CFD trade and Forex included, need to be regulated by the appropriate financial authorities, which are different for every country. These authorities guarantee the safety of users’ investments, which means that with regulated companies, the situation in which firms’ owners are running away with their clients’ funds is impossible. Whether it’s Bitcoin or other type of trading, going with regulated financial companies is always the way to go. In other words, the Bitcoin South African System doesn’t seem in any way legit, and by far.