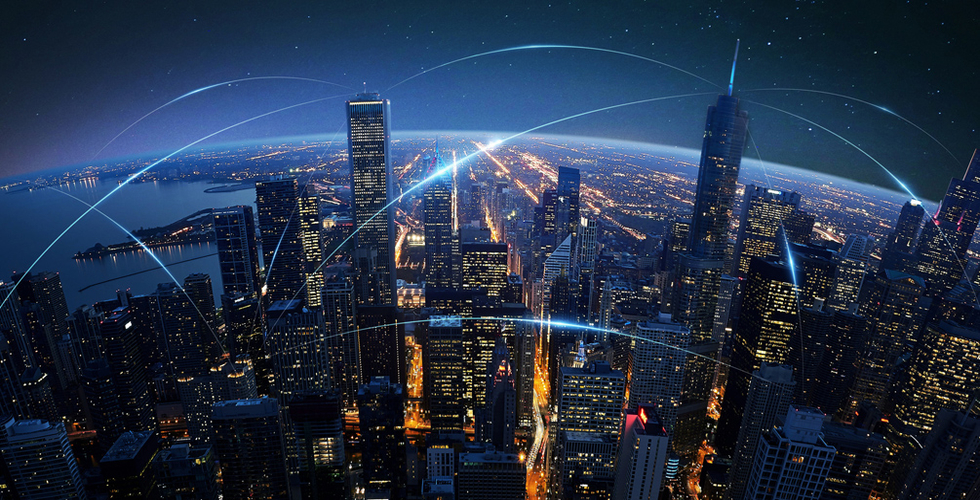 Due to high volatility, it is difficult to make a correct investment decision. When prices change regularly, it becomes very much hard to find the best entry point. For instance, in 2017 bitcoin had multiple fluctuations of around 10% in just 10 hours. Generally, Institutional investors don't prefer to invest in the highly volatile asset. But, various players like venture capital funds and other investors have invested a big amount in crypto.

Blockchain is more than currency

Bitcoin was invented to provide cheap and fast transactions all around the globe. Also, the great reward of blockchain was measuring the real power of decentralized blockchain. Bitcoin is working with the help of a series of independent and connected nodes which power its blockchain.

In the last few years, blockchain is not only adopted by cryptocurrencies but also a wide number of startups working in different fields have adopted decentralized blockchain technology. It has been adopted in fields like education, finance, health, etc.

Why should we move towards decentralization?

Earlier, Internet observed somewhat centralization. The main purpose was that a single server farm could offer great cost benefits and economics of scale for different applications such as storage and computing power. Later, there have been various defects in the centralized system. Due to this, the decentralized system has got a lot of popularity.

Benefits of Decentralized Technology are:

Major Role of Mining in Activating a Decentralized World

Mining is the process which activates decentralized blockchain. Miners are mainly autonomous and interlinked nodes which utilize the computing power to verify transactions and add them into blockchain. For providing their computing power, miners in return get cryptocurrency along with the transaction fees. The price is dependent on the total power of the miner and it is equally distributed with the entire network

Decentralized blockchain is impossible without miners. When cryptocurrencies or blockchain-based apps get the attraction, various miners reach online to meet the demand. Presently, Blockchain Technology is disrupting a lot of industries and has services in most of the fields. Some of these fields include education, insurance, agriculture, medical, banking, gaming, network security, etc.

All the above-mentioned applications will be backed up by decentralized blockchain. This blockchain, in turn, is backed up by miners all across the world. The mining power provided to each of the business will conclude how transactions will occur and the cost of transactions. Definitely, for the foundation of mining, it will require a large sum of investment and growth to operate this new decentralized world.