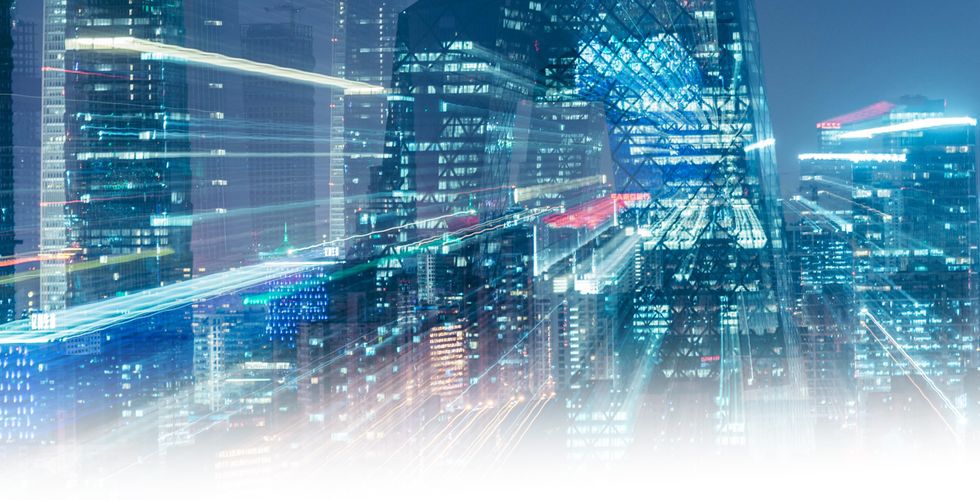 Due to the impact of various social and economic factors, Southeast Asia has become one of the fastest growing blockchain technology hub.

First of all, cryptocurrency wants to cover the areas where banking facility is unavailable. On the basis of one study, only 27% of people out of all 600 million people in Southeast Asia have access to the bank account.

Due to lack of banking services and developing internet access builds Southeast Asia as the main region to enhance services in the fintech and various governments are also showing their interest towards cryptocurrency.

Thailand is recreating railway and postal service with the combination of Blockchain and Internet of Things (IoT) technology. On the other hand, the Philippines is developing Blockchain Technology in order to implement various things such as rural electrification. In order to build this, country's government has made deal with Shanghai-based Energo Labs in order to decentralize electricity storage and distribution.

Cambodia's central bank has made a partnership with the Japanese Company Soramitsu to establish blockchain-based payment system.

If all the above-mentioned projects become successful in Southeast Asia, then they will form the base of Blockchain in that region. Also, greater involvement of big firms and startups depict that region is highly optimistic about the Blockchain.

In April, popular Malaysian blockchain-based gold investment startup HelloGold received an unrevealed sum of first-level “Series-A” funding from 500 Startups, a well-known venture-capital in Silicon Valley. Recently, a Singapore based startups named Change has acquired $17.5 million from its Initial Coin offering (ICO). This Startup will fund a blockchain based finance app.

Apart from above, another firm Bluzelle gained $1.5 million by investing in various different sources in 2017 in order to build its “decentralized database”. Coins.ph, a popular Filipino-based mobile wallet has gained $5 million from a Series A funding process.

In the last six months, the value of Cryptocurrency has decreased a lot. Also, there is a lot of bad news about ICOs, however, various startups believe that ICOs are the best way to raise money. Singapore is just behind US, UK, and Russia in terms of the value of coin offerings.

Zach Piester who is a co-founder of Intrepid Ventures believes that Southeast Asia will be the main center of Blockchain based services.

From above points, it is clear that Southeast Asia becomes Blockchain Technology Hub.