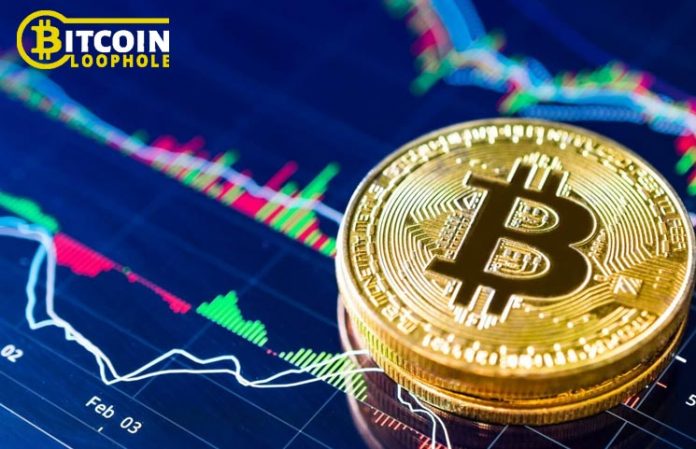 Have you recently come across a brief presentation titled, “Bitcoin Offers Financial Freedom to Individuals Around the World?” If so, this is regarding a system called the Bitcoin Loophole, which aims to help investors generate profits in the cryptosphere. The purpose of this review is to provide a complete breakdown of Bitcoin Loophole. By the end, investors should have some sense of whether or not it is an appropriate tool to consider.

What is Bitcoin Loophole?

Who is Steve McKay?

Steve McKay is the creator behind Bitcoin Loophole. Having served as a software developer for most of his career, McKay later became an investor with the intentions of teaching others everything there is to know in relation to his techniques. His involvement in cryptocurrencies started when he was tasked with creating a software that would predict Bitcoin prices. The end results? A system that allegedly doubled capital every hour, with over $13,000 in less than a day. He even affirms that he became a millionaire in as little as 90 days using this system.

Is Bitcoin Loophole offered to everyone?

No, according to the presentation by McKay, him and his team are looking for 25 individuals for the proclaimed, exclusive beta testing opportunity.

How much does it cost to become a member of Bitcoin Loophole?

Investors who plan to become a member of Bitcoin Loophole need not fear of its price, as it is being offered for free.

Based on the analysis above, Bitcoin Loophole is a system created by a proclaimed software engineer that can help investors generate profit. That said, there are a number of concerns that make the entirety of Bitcoin Loophole very suspicious. Here’s what you need to know:

1) Steve McKay is not a real person

The website claimed that McKay was a software engineer turned investor. To familiarize oneself with McKay, further research was conducted only to find that he is supposedly a paid model. By simply searching images of “McKay”, the results all indicated that he is not who he claims to be. For those wondering who is really behind this system and whether it truly exists or not, this seems to be leaning more towards a scam.

Now that it is evident that McKay is not real, the statements made can be ruled out. This should have been obvious the moment he shared that over $13,000 per day can be made, and that the system has a win rate of 99%. Who can forget the ridiculous affirmation that one can become a millionaire within 90 days?

3) Risks Appear to Outnumber the Pros

There are far too many risks listed that needs to be addressed. First, it has been disclosed that the Bitcoin Loophole does not serve as a financial services firm but instead a technology company. So, if any concerns do arise, it is unclear who is accountable.

Next, Bitcoin Loophole is neither supervised nor regulated by any financial agencies (not eve U.S agencies). Hence, putting money into something that doesn’t protect members is better avoided altogether.

Following this comes the claim that there are no fees attached. When the earnings disclaimer was closely assessed, the team behind this system noted that if investors are dissatisfied with their purchase of “The Software”, there’s a 60-day money back guarantee. Does this mean the service isn’t free and if not, how much does it cost? There’s no mention on this anywhere.

Finally, there’s no visible contact information available, so should one have any concerns that need addressing, nothing can be done. Ultimately, Bitcoin Loophole’s legitimacy is questionable based on what there is to know about McKay, the system and the fact that there might be hidden costs.

See the Number One Crypto Investment of the Decade Here