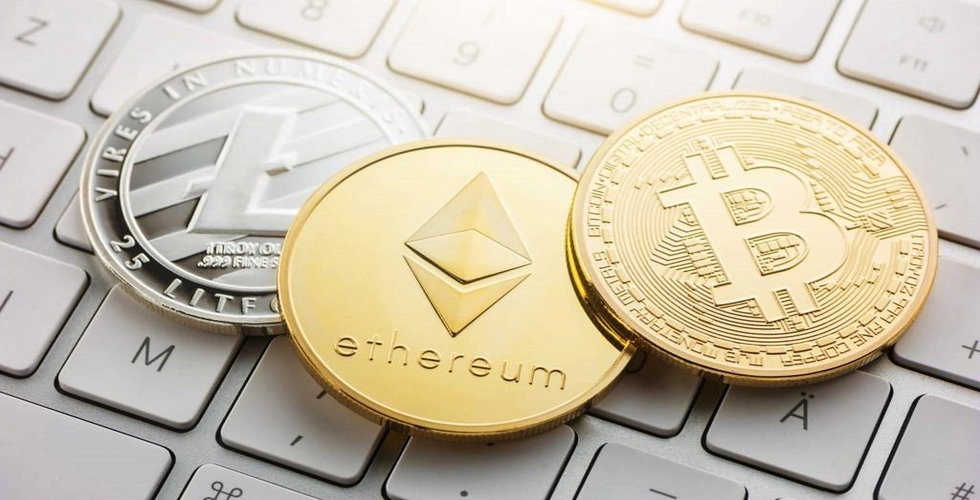 According to the latest details, Crypto tokens might arrive into R3's Corda. Cordite is basically an Open-Source Community which is independent of R3 and it is created mainly on the basis of code is developed, it will be soon launched out of stealth mode. Cordite will permit production of various tokens portraying different kinds of the asset on the same network.

The key difference is that Cordite is mainly developed for the use of banking industry. Also, the whole project will be handled by world's 30 largest financial institutions, the Royal Bank of Scotland (RBS).

As we all know, ERC-20s were released as Initial coin offering (ICO), which allows various Startups to avoid any fundraising issues and to obtain billions from the public by producing new tokens. However, Cordite will accept digital representation of myriad assets which are basically held and traded by organized institutions.

Thus, Blockchain networks will be helpful to various large firms as they would be able to track both the sides of the trade.

The release of the tokes on Corda arrives at a very tense time for R3, which will result in changing degrees of speculation will affect its financial health.

Cordite also believes that a very good community will be developed until the R3 technology will be launched. As per R3, Cordite is similar to various “CorDapps” about to be launched.

Richard Gendal Brown, R3's CTO said, “Cordite is not something that R3 invented, it's something that the community itself saw a need for and went to build.” He further added, “People building stuff on Corda that didn't have to ask permission tells me we are succeeding and that Corda is developing as a genuine platform.”

However, Crook at RBS said Cordite was already in the development phase when he joined the project. He also discovered solutions to various issues which occur while developing enterprise DLT projects.

Also, some of the companies which are members of R3 are also helping to build Cordite.

Presently, a large number of companies are viewing internal tokens as means to connect with their treasuries or move money across the globe without doing any kind of currency conversations.

However, Crook believes that the tokenization will be helpful for the economics of shared ledgers possible.

RBS banker also thinks that the token will be the best way of distributing fees with various users of enterprise blockchains.

Hence, it is believed that Corda will also release the token sale in near future.