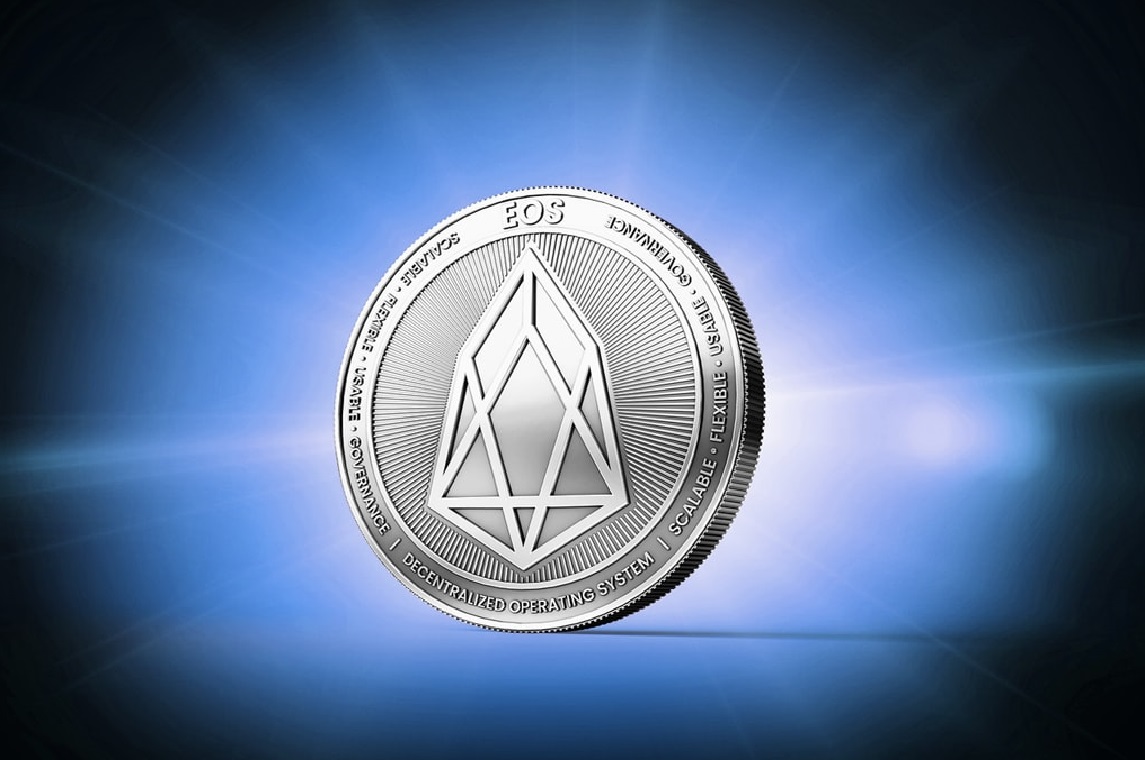 Capital costs of usage of the network and CPU resources are main issues and hence Daniel Larimer, the CEO of EOS has thought of a new plan for EOS resource renting and rent distribution.

As per the details shared by Larimer, EOS network enables 400ms per second of CPU time to be billed and an average of 40ms per second that is sustained. CPU time is equally divided between the EOS token holders which stake them for 3 days. Unused CPU time is divided on the fractional reserve basis, this means that unused time is provided to users who stake and determine to utilize it.

The next step is to form a simplified rental market along with price discovery and liquidity. An effective rental market guarantees resources are available at a cheap price. In this market, token holders will be able to lend their EOS at a fee in exchange for some loss of liquidity for the duration of the loan.

How will Lending Tokens work?

Presently, the EOS token holder can lend the tokens to the Resource Exchange and receive REX tokens at the current book price. The REX possess the ability to generate fees by lending EOS, which in turn increases the book value. You can easily convert REX tokens back to the EOS at book value at any time.

Stake EOS tokens also known as SEOS is formed each and every time EOS is contributed to the books of REX. Using one system, SEOS can be further converted into the delegated EOS for CPU resources over a time of 30 days.

How this will have an effect on current resource prices?

EOS network is built in such a way that the cost of utilizing the network for one month is equal to the having the right to use it forever minus the proceeds of selling 30 days later. This is the present allocation model.

The main issue with this resource allocation model is that, during the 30-day interval, the user has to face high volatility. Hence, a user can either double the amount or lose half of it.

Therefore, renting out CPU resources heads the traders not being exposed to the EOS's price volatility and will have the advantage of EOS's cheap price.

One of another reason is the substantial cost factor. In the present condition, if a trader who wants to transact once per minute (for instance each transaction requires 1ms and 100 microseconds of guaranteed CPU time per 1 EOS stakes) which results in a stake of 15000EOS. Here, 15000EOS are equal to $100,000.

In general, the basic model will head to a great demand for buying and holding EOS. It also forms a medium of less exposure to EOS's price volatility and great incentives to participate in the governance of the EOS network.

Tether Redeems and ‘Burns’ $500 Million worth USDT in Circulation